Tony Award-Winning Singer/songwriter/pianist Levi Kreis brings Broadway classics, jazz, gospel, country, and rockabilly to the SCA stage. Storytelling and comedic timing will have the audience in stitches, meanwhile Tony’s ability to embody a song will inspire tears. Don’t miss this unique and intimate evening from one of Broadway’s biggest talents.

“A star ready to pop, Kreis tears up the stage!”

“To watch Levi play the piano is like watching somebody speaking in tongues.”

Levi’s stunning piano/vocal performance is like nothing you’ve ever seen. Infusing Broadway classics with jazz, gospel, country and rockabilly, Kreis’ musical perspective is completely original and absolutely flawless. His storytelling and comedic timing will have you in stitches while his ability to embody a song will bring you to tears. Don’t miss this unique and intimate evening from one of Broadway’s Tony award winning talents. 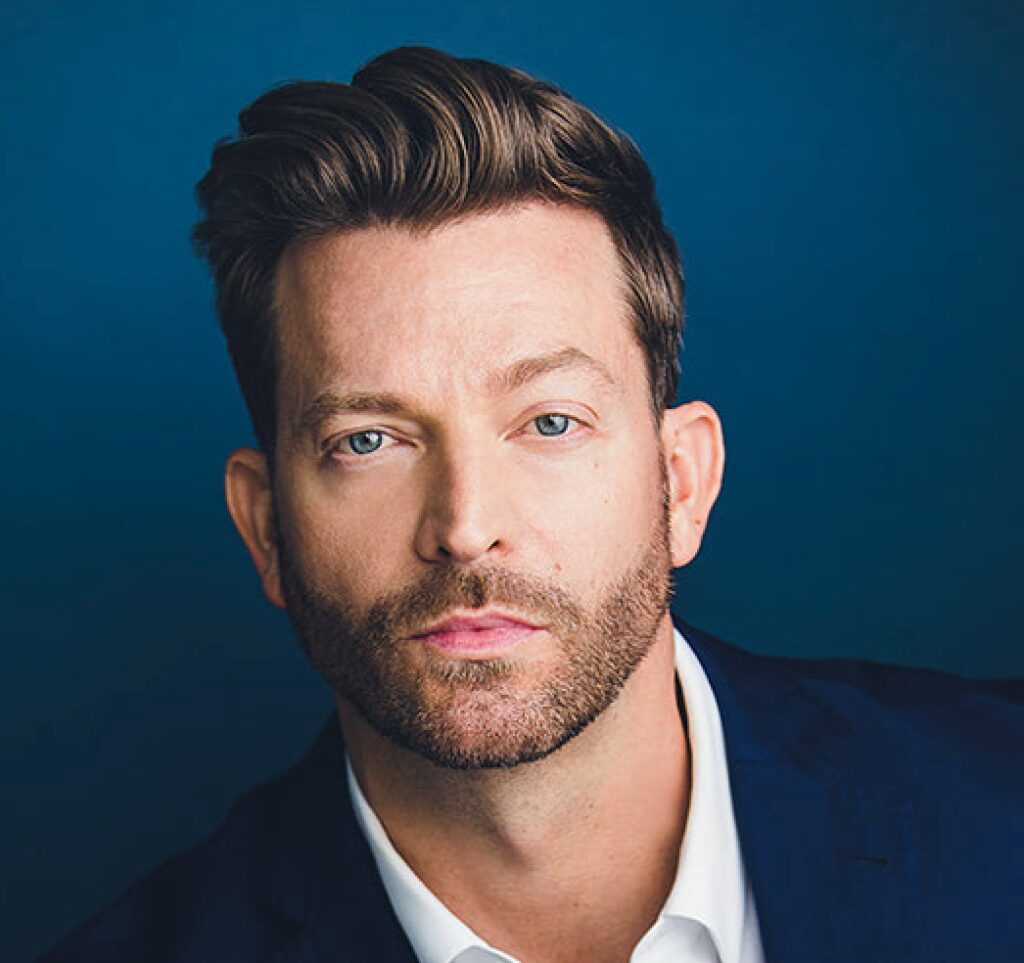 Levi Kreis was born and raised in Oliver Springs, TN. A prodigy piano player, classical composer and songwriter, he began touring regularly by age twelve. His sophomore year of high school he received a full scholarship to Vanderbilt University for classical piano under a pre-college program. After graduating, he transferred to Belmont University where he aspired to a career in gospel music. Unfortunately, being outed to his campus and consequently the gospel music industry he was forced to amend his dream.

A move to LA traded the religious closet for the entertainment closet and opportunities with major record labels would disappear once discovering Kreis had been outed. But an impulse to attend an open call audition for Rent – no headshot, no resume – would result in Kreis being cast as Roger in the Broadway national tour. He fell in love with the craft and began studying acting with Warner Loughlin Studios.

Achievement at the Stony Brook Film Festival and a PRism Award in Los Angeles. His third audition placed him in the role of Fenton, Adam’s brother (Matthew McConaughey) in Bill Paxton’s directorial debut Frailty. Kreis considered that while acting was never his dream, it was his future.

Now a Tony Award Winning actor, Kreis’ undeniable charisma and vocal prowess make him a force in the world of theater. But recent film work has shifted Kreis’ focus back to telling stories for the camera.

He returned to screen with A Very Sordid Wedding (2017). The picture won Best Comedy, Best Screenplay and Best Ensemble at the FilmOut Festival. He then filmed a modern western called The Divide (2018) which appeared in fifteen different film festivals garnering several awards and wide recognition.

Kreis is known for originating the role of Jerry Lee Lewis in Broadway’s Million Dollar Quartet, winning the 2010 Tony Award for Best Featured Actor in a Musical, the 2010 Outer Critics Circle Award and a 2010 Drama League nomination. Other notable credits include the first national tour of Hadestown and the Tony nominated revival of Violet. As a singer-songwriter, Levi’s music is featured in film and television including The Vampire Diaries, Sons of Anarchy and So You Think You Can Dance. Kreis has released ten albums under his own record label Vision 9 Records gaining top ten positions on various charts, #1 music videos and several national tours.